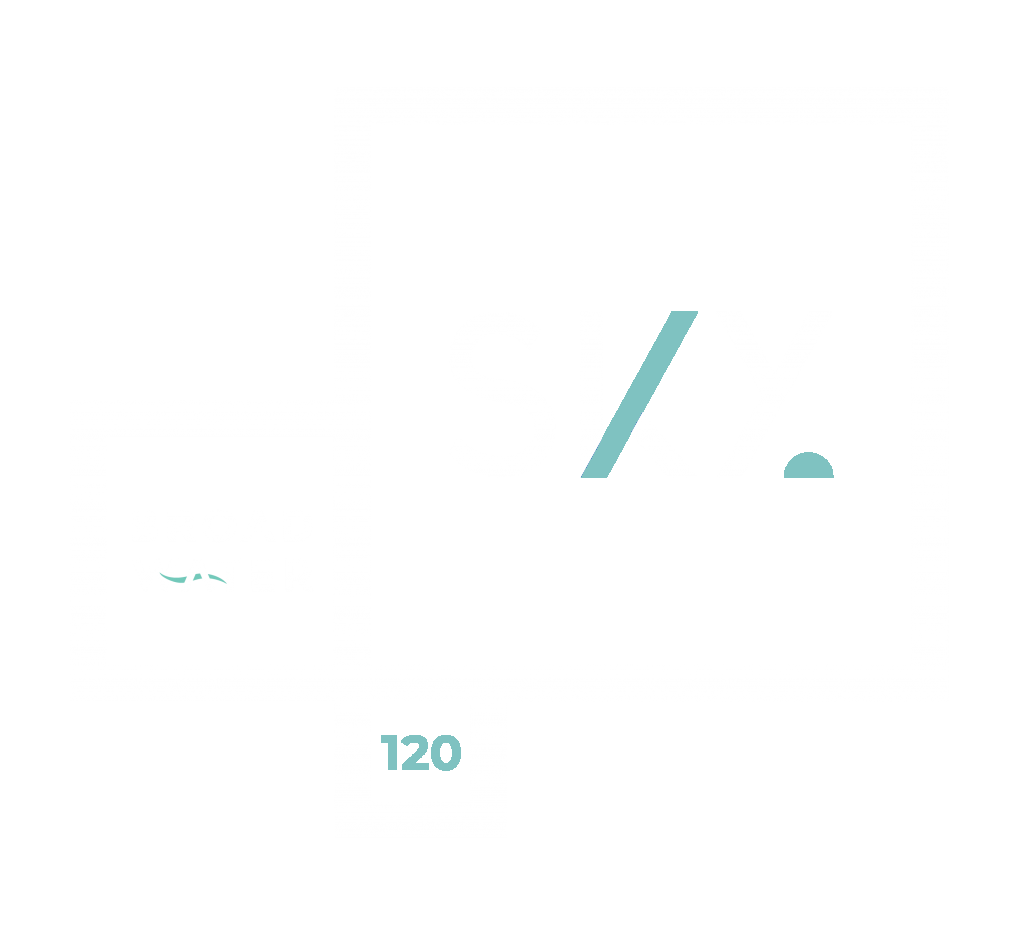 On The Job Night Porter 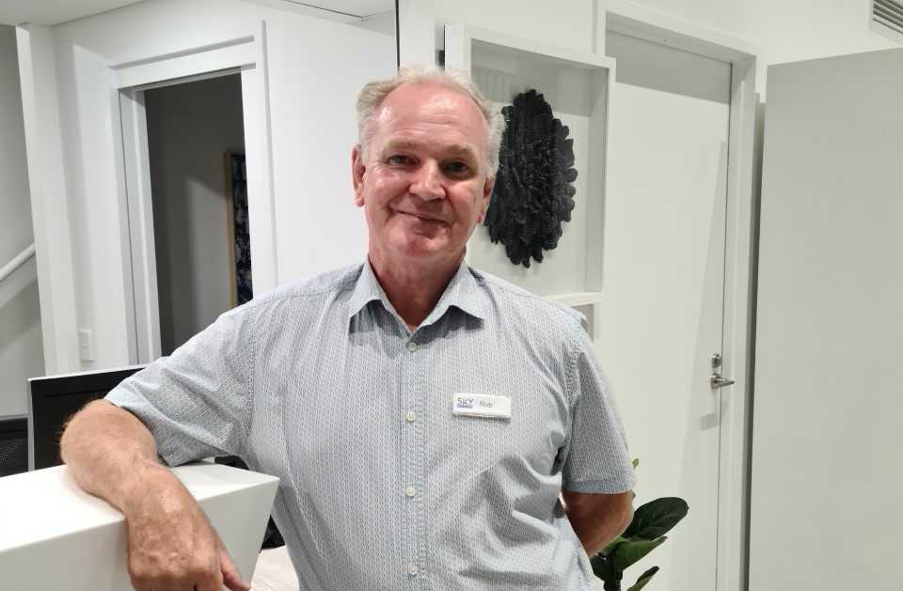 Night-time is a very special part of the day when you are a night porter. While most of the world slumbers, the hotel is your responsibility.

Rob Mackey, Night Porter at Sky Broadwater, takes on his responsibility with a whole lot of joy and passion. One of the happiest, cheeriest people
you could meet, Rob is on duty from Thursday to Monday, from 6.30pm to 6.30am.

And if night porters make you think of New York hotels, Rob would be right at home at The Waldorf, The Roosevelt, or Four Seasons Midtown. Having a presence in the Sky Broadwater lobby is part of Rob’s job description, and he spends the first hour of his shift meeting and greeting residents. He makes it his business to know all tenants by name – and their pets as well.

He’s been on the Gold Coast for more than 20 years, and jokes that he came up in the last century, in 1999. He’s had 12 years in hospitality in five-star resorts and worked the floors in some of the biggest names, most recently at RACV Royal Pines Resort before he was a casualty of 2020’s hospitality crisis. Before that he was at Sheraton Mirage, The Marriott Surfers Paradise and the Radisson. The Marriott, he says, was an experience! It’s hard work at night in a party town!

Sky Broadwater, he says, is apartment living at its very best. He admires the building’s design and construction, and the sense of community.

“You come to Sky Broadwater and you immediately feel like family. It is a pleasure to work in this environment,” says Rob, who has always worked nights, relishing the responsibility and the fact that no two nights are the same.

The night porter role is very customer service focused. It requires someone who can think outside the box, who can multi-skill and find solutions right away, even if it is the middle of the night. Rob is at hand to help, whether that means helping a late arrival, a resident who has lost their key, or checking that no one leaves their car lights on in the garage.

“At Sky Broadwater, my role is mostly about keeping everyone safe and secure. I think having me around through the night is comforting.”

Something that Sky Broadwater residents will recognise about Rob, apart from his smile and love of a chat, is his fondness of quotes.

“I love quotes,” he says. “Here’s a favourite of mine: Behold the turtle. He only progresses when he sticks his neck out.”

Cheers to you Rob!